The Indiana Department of Correction (IDOC) is comprised of 21 adult facilities. Miami Correctional Facility, in Bunker Hill, is the largest. At full capacity, Miami Correctional Facility can house over 3,400 inmates. The security system for this 32-building campus was becoming obsolete and needed an upgrade. The Indiana Finance Authority contracted with Security Automation Systems (SAS) out of Indianapolis, IN to completely renovate the existing control systems and perimeter security with state-of-the-art technology.
The control system, comprised of 37 touchscreen control stations, controls 1,997 doors, 1,898 intercoms, 1,966 lights and includes over 180 cameras. High capacity IP camera servers replaced the antiquated DVRs that were failing. The servers included hot swappable raid-configured drives to allow for video preservation in the case of a drive malfunction. The servers are also connected to a state-wide system that can monitor the health of the servers. As part of the installation, SAS provided an audit trail system that records every security transaction. This system provides the facility with detailed reports on system operations and security. The existing perimeter security systems were upgraded as well. SAS installed Gallagher’s non-lethal electrified fence system on the perimeter. Kevin Orme, Director of Construction Services, stated that this system changed the way he thinks about perimeter security. “The product is great, works reliably every day, and I don’t have to worry about it,” he adds. “We’ve been able to make more effective use of security resources too. Officers have been reallocated from the perimeter to in-prison offender contact areas.” 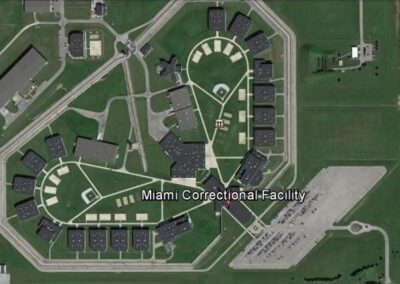 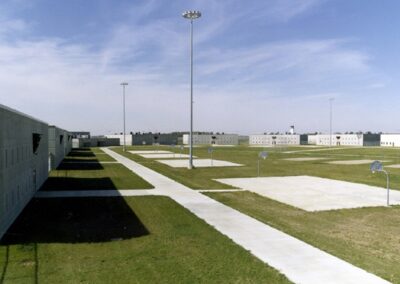 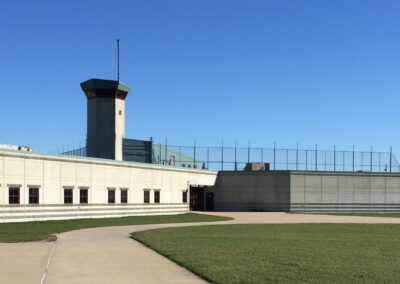 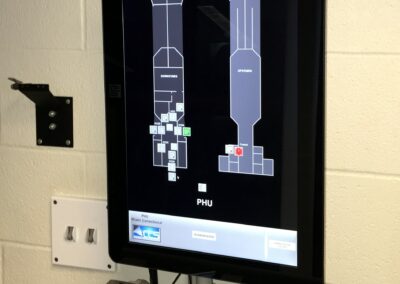 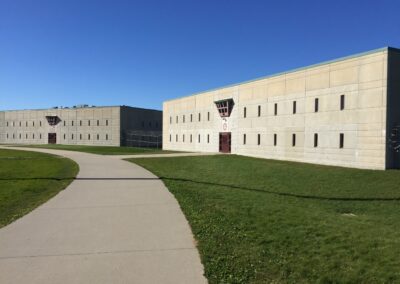 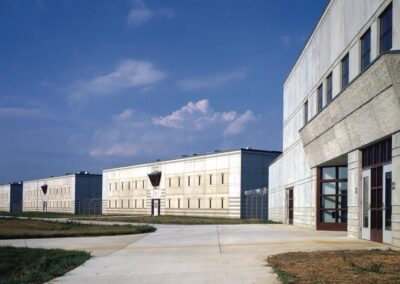 Custom Solution for You

Contact Security Automation Systems to start your next project or to request more information regarding your security needs.
Contact Us
View Client Testimonials